WHAT ARE THE TECHNICAL ADVANTAGES OF THE AUTOMATIC LAMINATING MACHINE?

WHAT ARE THE TECHNICAL ADVANTAGES OF THE AUTOMATIC LAMINATING MACHINE? 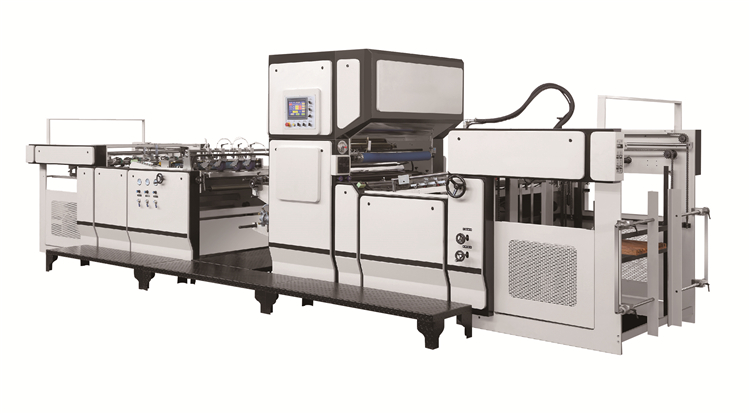 The advantages of fully automatic laminating technology are obvious.

First, if he doesn't use glue, the cost is reduced a lot, and the reduction is very obvious, especially for the matt film and the laser film, the cost is basically reduced by about 10%.

The second is that it is absolutely safe and environmentally friendly. The harmful gases that are easily volatilized in the past are very harmful to the human body during use. At the same time, after experiments, the product is placed in a 5% caustic soda solution at 80°C. With gentle stirring, the self-adhesive indentation will cause separation of the film and paper. The film will float up and the paper will sink. It is easy to recycle, so it is a product with a higher green level.

Third, since the glue layer is 0.002～0.003mm after fully automatic laminating and gluing and drying to the initial drying, it will appear that the film is not compacted when encountering the powder on the printing paper, and the product will appear uncompacted and fine. snowflake". However, the automatic laminating film without glue will not. Because the film used in this technology is 0.017～0.02mm thick, it becomes the glue of this thickness in the hot melt state, so it only needs less than half of the pressure to make it casually. No "snowflakes" are produced, so there is no need to rub powder.