WHAT ARE THE TIPS FOR DEBUGGING THE PRE-COATING LAMINATING MACHINE?

WHAT ARE THE TIPS FOR DEBUGGING THE PRE-COATING LAMINATING MACHINE? 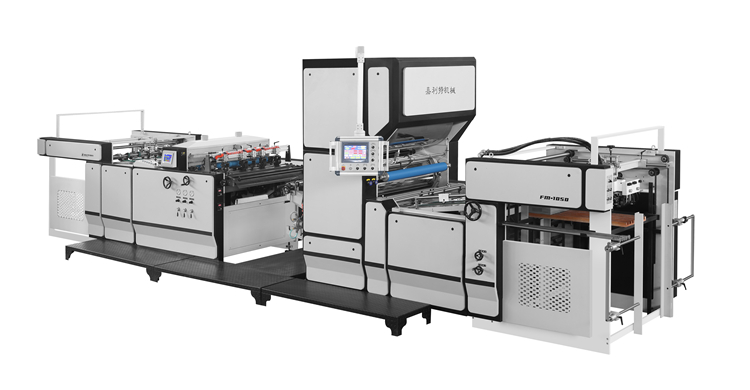 Diffusion and dislocation of colloidal molecules to the ink layer of paper prints and paper molecules to achieve good adhesion, forming a complete coverage of the entire surface of the printed matter, so that the printed matter is bright, non-fogging, glue layer leveling, and no folding The bonding effect is good. In the case of no wrinkles, the pressure can be increased appropriately to fully express the thermoplastic curing performance of the hot melt adhesive, so as to ensure that the laminated product is in the process of adding after the lamination. A variety of physical peeling, impact and other impact actuators have strong resistance to achieve the same speed at which the internal structure and surface state of the laminated printed matter can reach perfection.

The paper lamination is a dynamic laminating movement. The speed of its movement determines the time that the paper-plastic laminate stays on the hot-pressing interface on the hot-pressing work interface, and it also determines the temperature, pressure and input of the laminator. The actual effect of paper-plastic lamination in the actual production process.